Looking Through the Rain is the title of my debut piano-solo album. I started to compose at the age of thirteen, my first composition being “For Emily”. I continued to write and in July of 2014 I recorded the first four songs I had written up to that point. “For Emily”, “Ambrosia”, Tattered Memories”, and “Those Days”. I continued to write, write, write all the way up until December of 2015 when I recorded the last eleven songs of the album. I still continue to write and I am even looking ahead to the second album! If you follow this blog and follow me on Facebook and Twitter, you’ll be notified of new posts. We are always doing something new at Highland! My father’s album was released the same time as mine, you can check out Laments, Dreams, and Visions below. Father and son, both composers, releasing dual albums, pretty cool right?

Looking Through the Rain

And of course, the social medias 😉 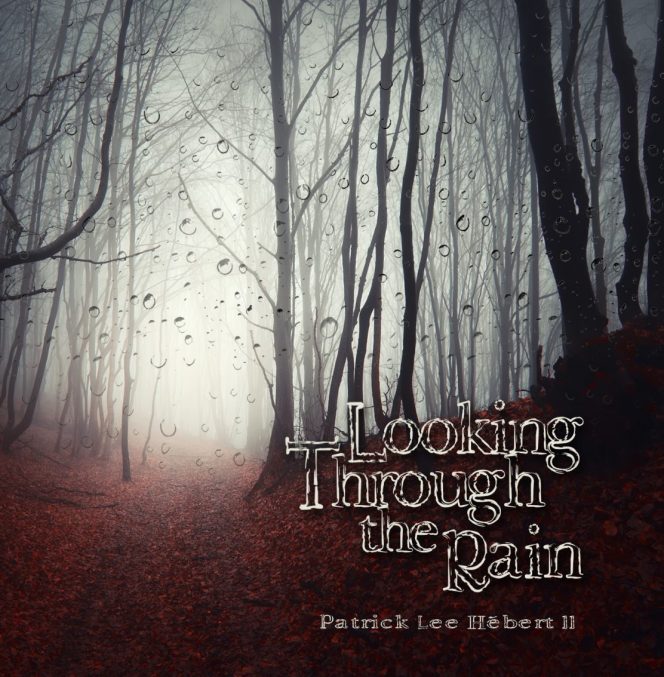